Korfball is the hybrid of all hybrid’s – a beautiful mix of netball, meets basketball – it’s traditionally played in Holland, but is becoming increasingly popular in the UK.

Having had the pleasure of playing, with Supernova Korfball, I can see why! This is a fast paced, skilled game, that is made all the more appealing by the fact it is mixed sex. Teams are made up of 4 boys and 4 girls, and the aim is to throw the ball through a bottomless basket, which is mounted on a 3.5meter pole. This is a fair bit higher than a netball post and lacks the backboard found in basketball, so scoring can be challenging.

It’s not just the games logistics that make this sport so attractive, but the people that play it. The whole atmosphere surrounding korfball is so welcoming and friendly. Maybe that’s because it’s mixed-sex, maybe it’s because it’s yet to become mainstream but whatever it is it works. And after just 2 hours of training, which flew by, I’d somehow been converted from not knowing a thing about Korfball to feeling like a Korfball advocate.

They even invited me for a post session beer 😄 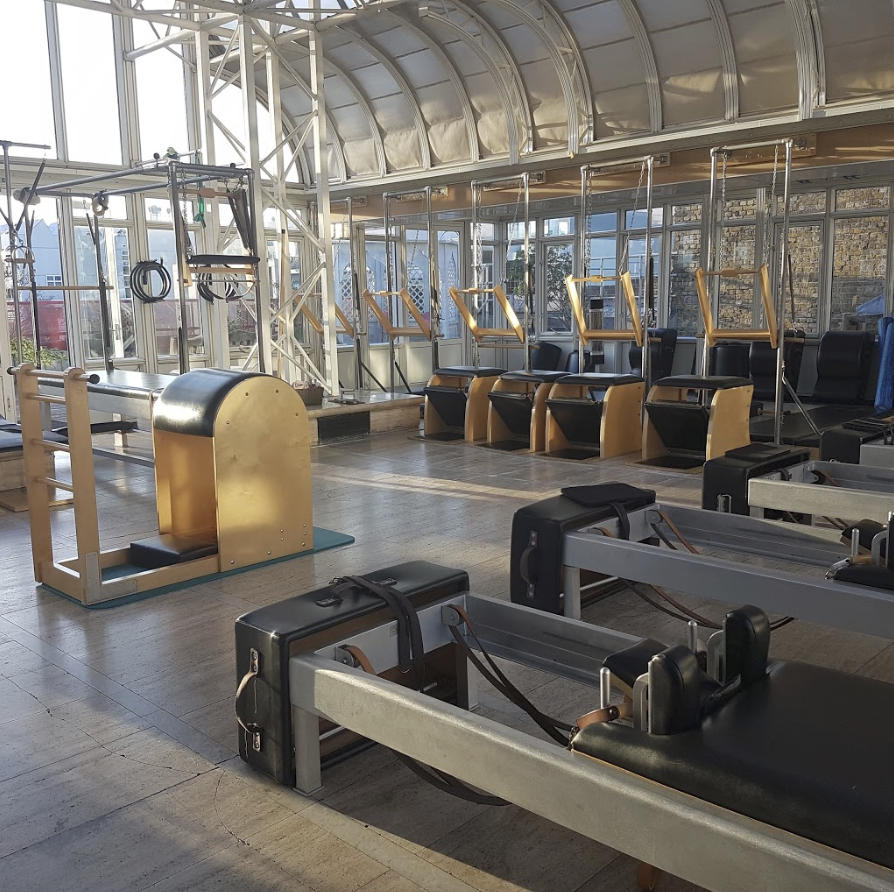 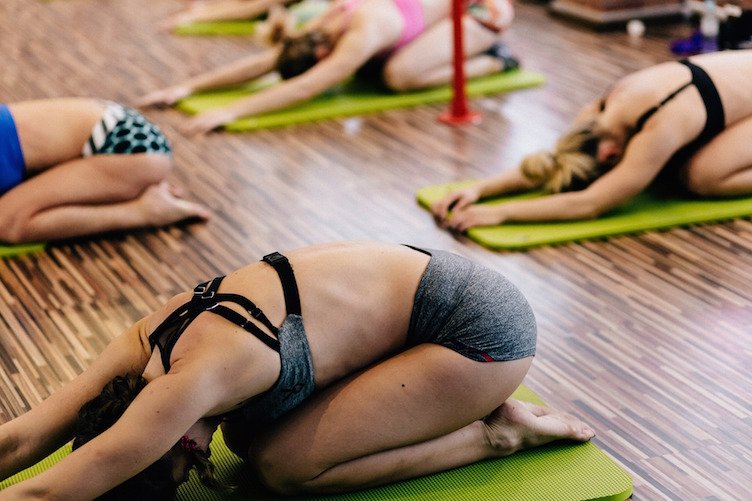 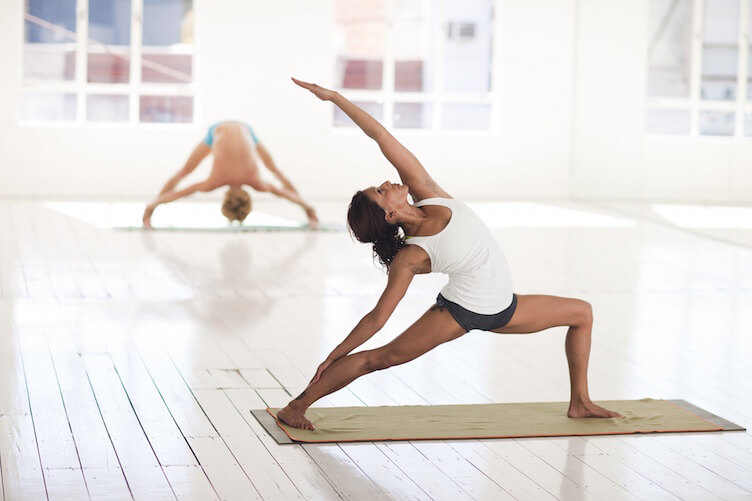