Where to play Netball in Clapham in 2018?

If you still need to be convinced, find out 6 reasons to play Netball.

Why Sweat Here? Powerplay run after-work netball matches, with friendly umpires who love to get involved by giving advice to teams to help improve their game – a nice little bonus! With all the necessary facilities including changing rooms and showers, along with a smartphone App to manage your team, why not get involved and see if you can be one of the many teams who have grown and taken home the end of season silverware.

Price: £3-5 per session for Individuals 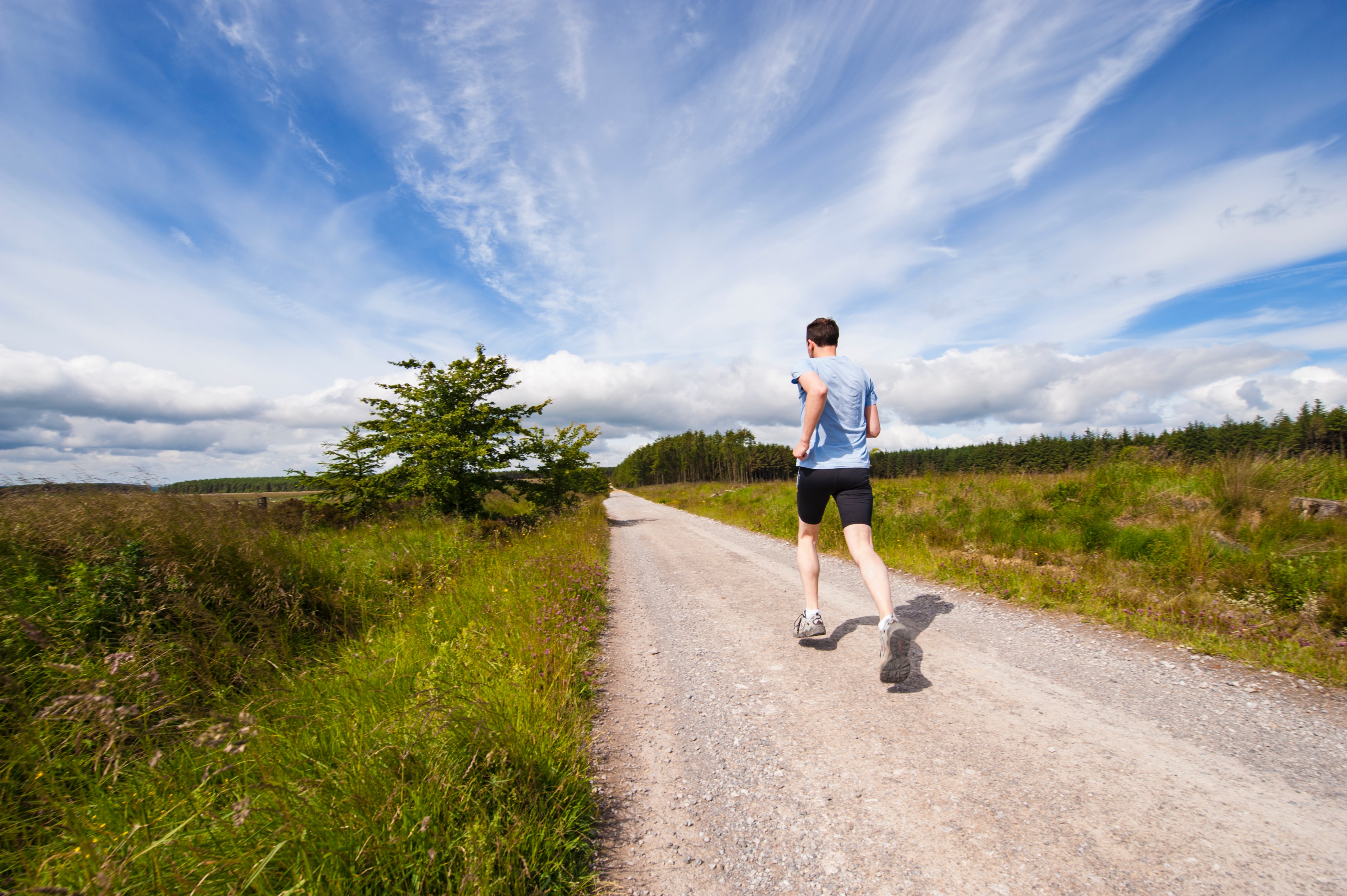 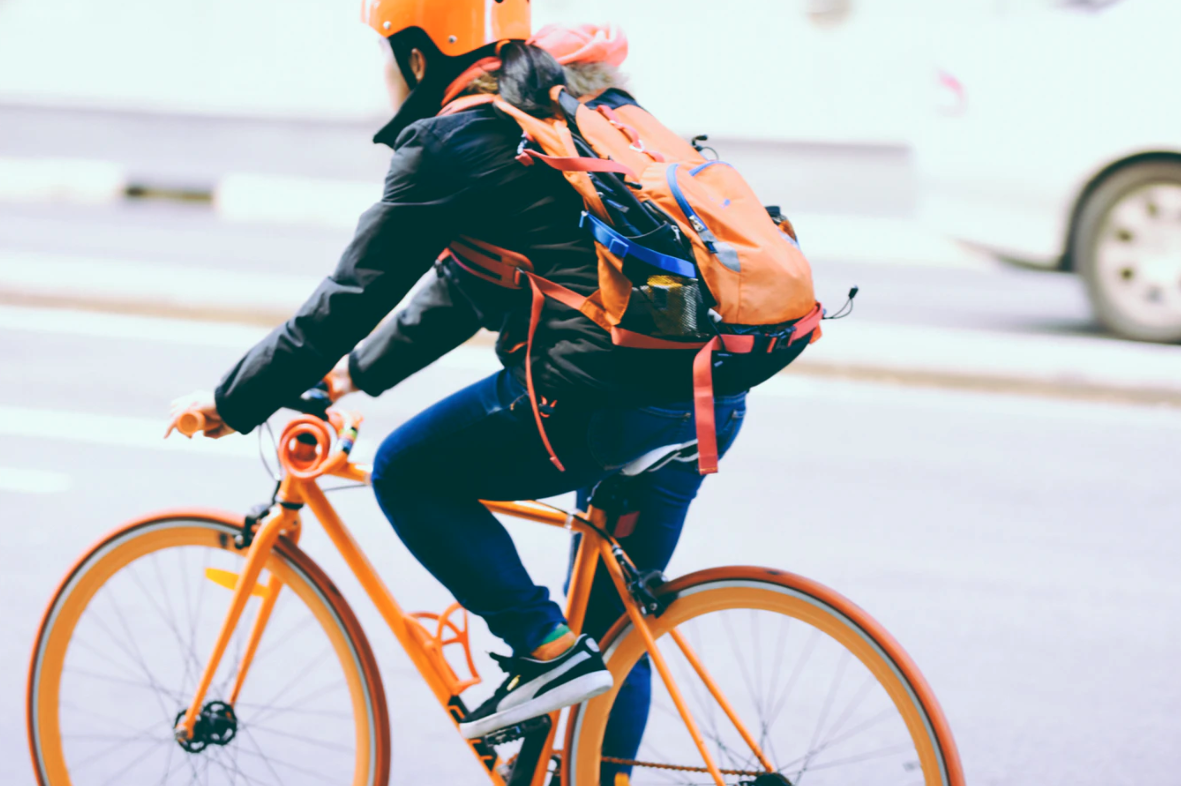 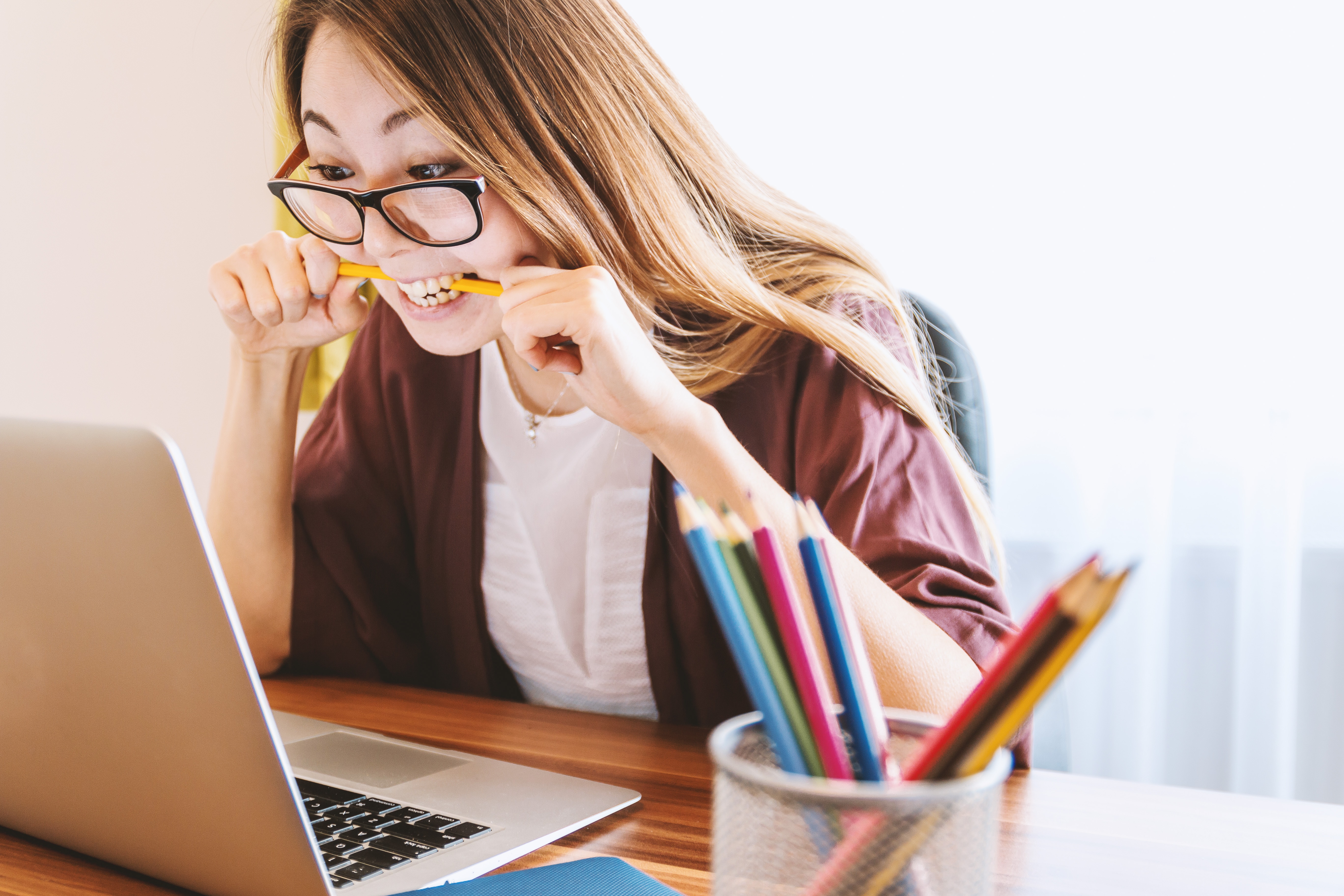 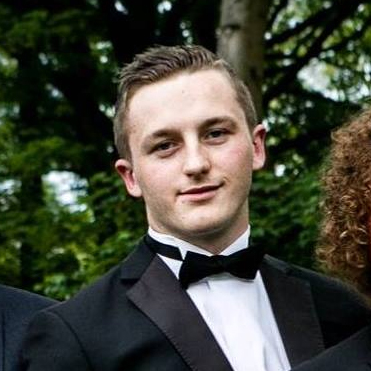